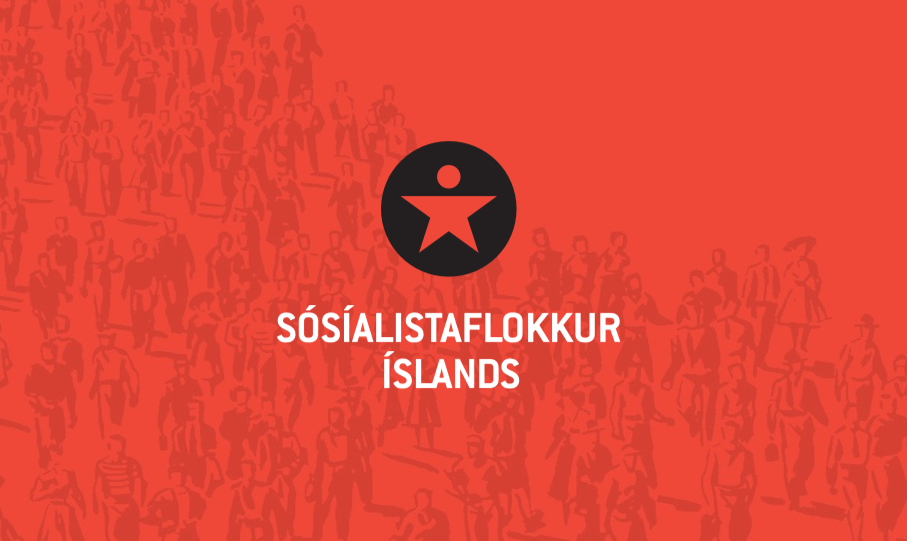 Sortition will be used for the delineation of the policy of the Socialist Party of Iceland. The temporary board of the party has established four policy groups. They will work on, respectively, health, housing, social funds, and the democratization of society. These topics reflect the short and succinct policy that was the basis of the party’s creation.

Thirty randomly selected members of the party will be tasked with outlining its policy in each of the four groups, and submit its proposal to the Socialist Congress in the fall. This procedure is guided by the belief that if a representative group of the general public has access to the best information, it will come to a reasonable conclusion by democratic discussion and debate.

The process of sortition makes sure that the representatives are a cross-section of the society they come from, and that as many points of view as possible are represented. At the same time it’s the best protection against factionalism and special interests in the formation of policy. The policy groups will invite people who have experience and knowledge in the relevant topics and hear their arguments. All members of the party, and other knowledgeable people, can request to be heard by the policy groups. The discussion will be supervised by a professional moderator, who will ensure that everybody’s thoughts get a hearing.

The Socialist Congress this fall will receive and handle the policy groups’ proposals and decide on the next steps; whether to establish other policy groups with the same methods, and whether the working of these groups shall be a blueprint for making decisions and policy in society.

Although the framing of policy will be confined to these four topics, the Socialist Party will take up others for discussion both before and after the Congress.