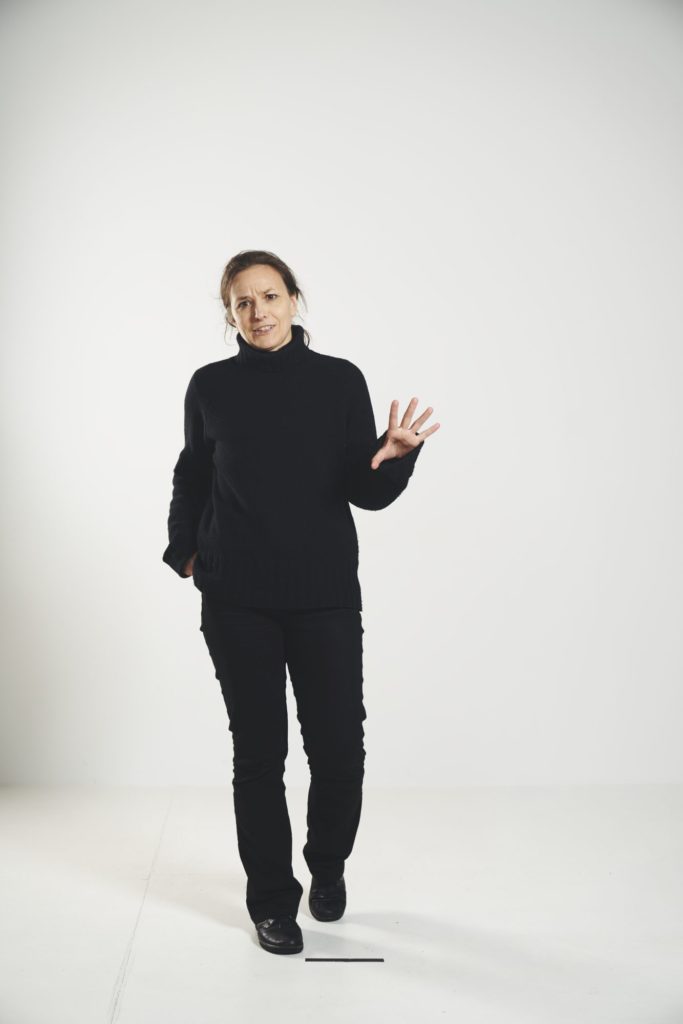 In keeping with this, we contacted every single foreign-born candidate running for Reykjavík City Council this year and asked them the same three questions. Here’s Anna Maria Wojtynska, running for the Socialist Party in the 3rd seat.

1. What are you most hoping to accomplish, should you get into Reykjavík City Council? (If you are at the 24th seat or below, what are you hoping your candidacy will do for your party?)
It is important to me that Reykjavík City as a public institution sets up good standards for how immigrants are employed.

2. Why do you believe it’s important for immigrants to take part in municipal elections?
Immigrants compose a growing part of Icelandic society. Not all of them have Icelandic citizenship to allow them to vote in national elections, but many have been here long enough to take part in elections to City Council. If we want to make any changes, we need first to communicate our needs. We need to take part in the discussion and make decisions that concern our situation in this city.

3. What is, in your opinion, the greatest challenge that immigrants in Reykjavík face when it comes to settling in the city and trying to make a life for themselves?
Clearly, it is the housing market but also labour market. There are different ways as to how migrants get to the country and different arrangements of how they are employed. Taking an already tight housing market, it might be additionally difficult for migrants to find a place to stay since they are often on low wages. For someone who is just coming to Iceland, it is difficult to have money to pay for example for three months ahead as is commonly required. Thus, it makes them relying on the housing provided by the companies which are not always fair or best.