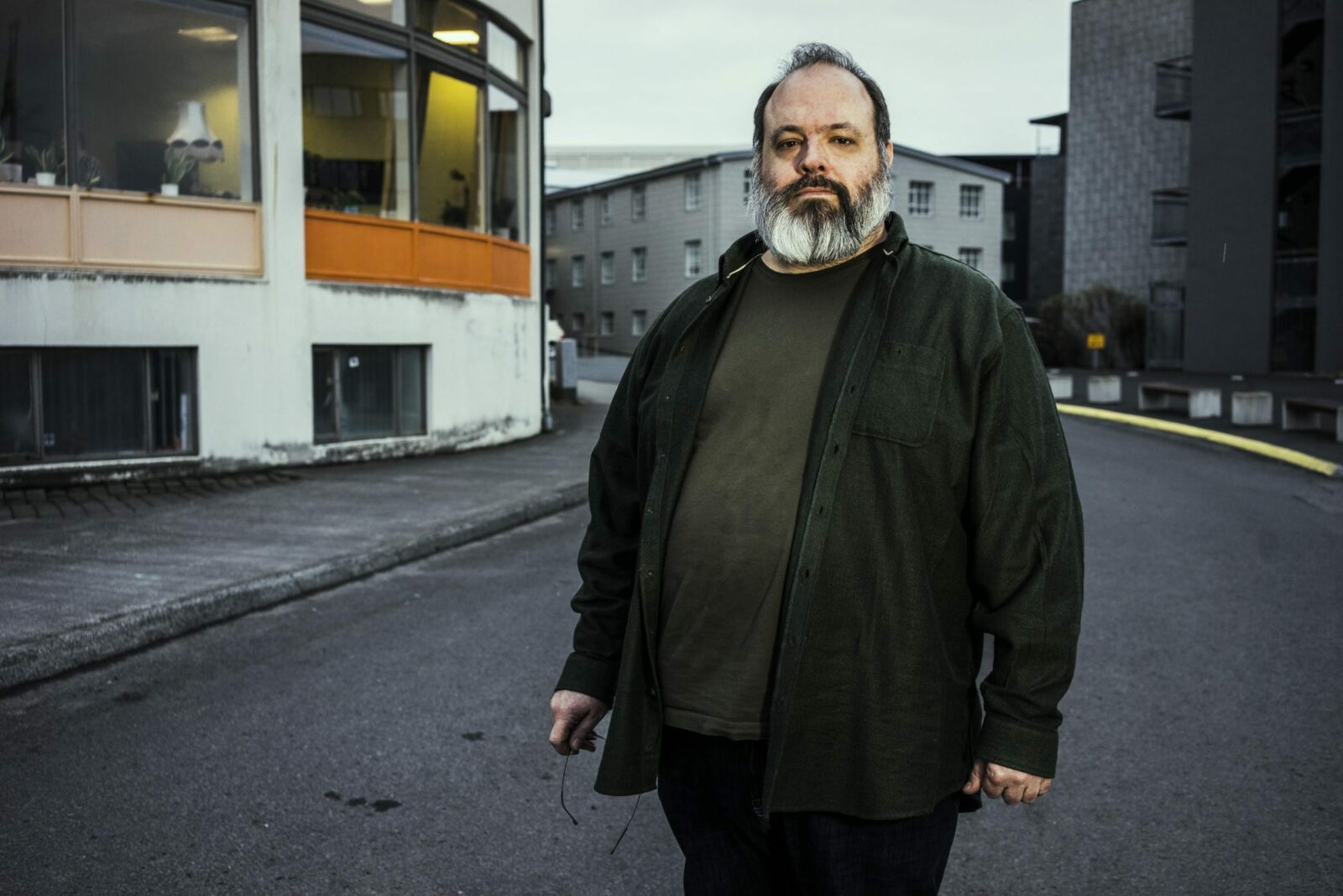 In keeping with this, we contacted every single foreign-born candidate running for Reykjavík City Council this year and asked them the same three questions. Here’s Kurt Alan Van Meter, running for the Socialist Party in the 26th seat.

1. What are you most hoping to accomplish, should you get into Reykjavík City Council? (If you are at the 24th seat or below, what are you hoping your candidacy will do for your party?)
I hope that my candidacy will give the Socialist Party the benefit of my experience as a foreigner living and working for many years in Iceland. I also hope that my views and the ability to address my concerns head-on as a straight-talker will be useful to the party.

2. Why do you believe it’s important for immigrants to take part in municipal elections?
I think it is very important for foreigners to take part in politics wherever they are able, as they often tend to be underrepresented and face a lot of backlash in society. We need to stand up against that backlash and take part in running our new country of choice. Another party (Independence Party) just recently actively tried to silence the foreigner vote in this election by telling some foreigners they may not vote when they may, which is all the more reason for foreigners to use their actual rights in order to get involved and vote out parties that actively work against us.

3. What is, in your opinion, the greatest challenge that immigrants in Reykjavík face when it comes to settling in the city and trying to make a life for themselves?
I would say that currently, the biggest challenge is the cost of living, particularly in the last few years with conglomerates buying up much of the housing and using it for AirBnB or simple price-gouging. Aside from that, I think that access to information and assistance in learning the language and adjusting to life is lacking here as Iceland is still adapting to having foreign residents in any number.