Kurt: This is not the Iceland to which I decided to move 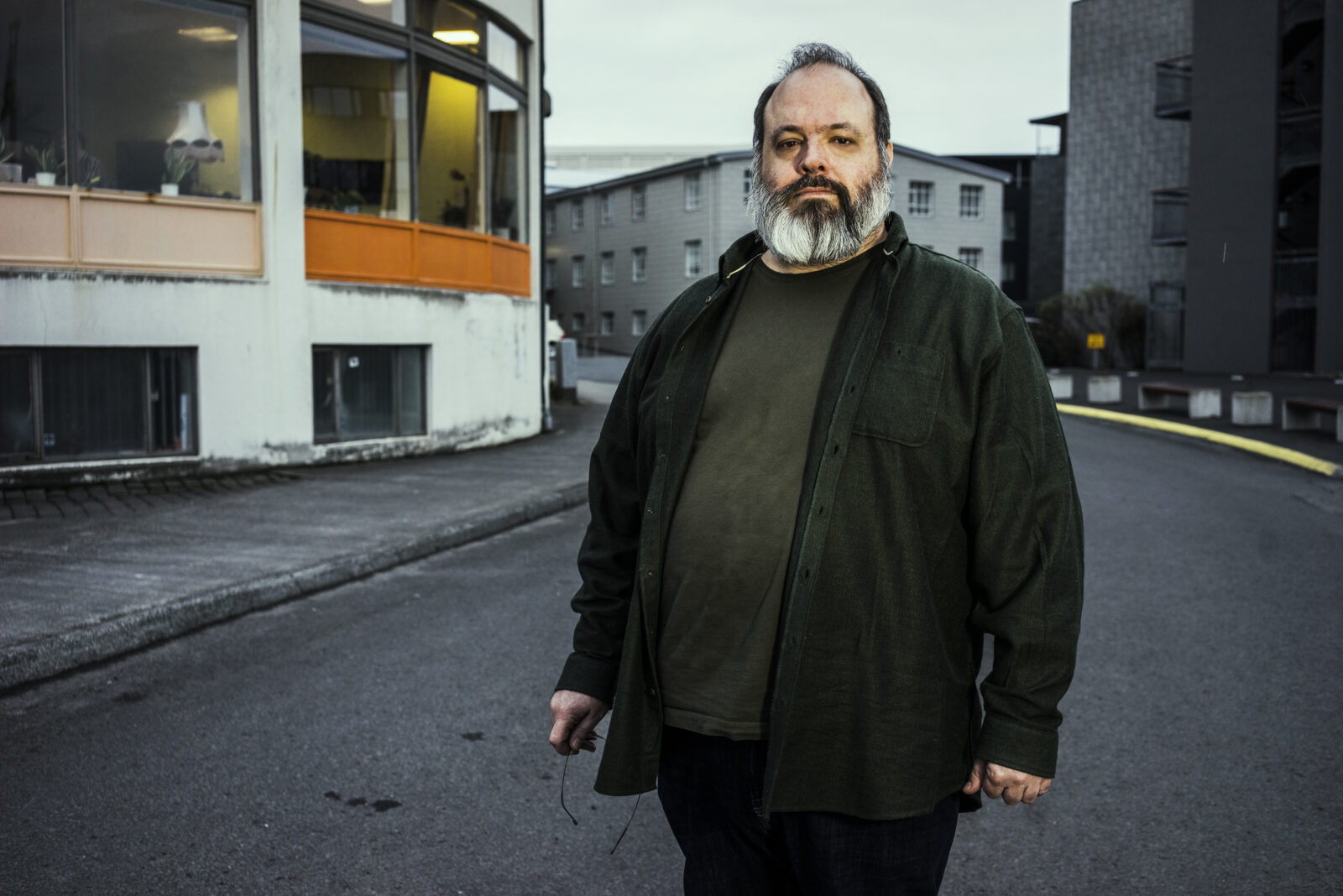 26. Kurt Van Meter
The other Reykjavik

I came here from Seattle in the USA in 1996 and was immediately impressed. What I found here was a country where people were safe, where the crime rate was low, where there was freedom, and most importantly where there was equality. It was a perfect place to settle down and start a family.

Before I came here I saw how the inequality of the US could ruin people. For many, it was a constant battle to survive but there were always the very few with sky-high salaries and no worries. This degraded as I was growing up as the capitalist machine did what it does best when unhindered – it made the rich richer and the poor starve. When Ronald Reagan was president, the American dream became a joke, and since then it has only gotten worse. I have seen people go bankrupt because they got cancer. People had the honor of living in the “most free country in the world” by spending their last days trying to scrape together enough to live just a little longer. Families skipped taking their children to the doctor and hoped they would just get better because they did not have money for health care, which had become ridiculously expensive due to privatization. Those that had the most also had health insurance, but tens of millions did not and could just scrape together enough to go to inferior hospitals, and tried to die without being too much of a burden on society. That is an inhumane and disgusting way to treat people. And that is what awaits us with privatization.

I also had the opportunity to see how the great US power treated other countries, particularly in its own hemisphere. I was an exchange student in Honduras from 1988 to 1989 during the Contra/Sandinista war. There I saw poverty like I had never seen before, and the US was flooding the place with money – but none for food, just weapons. The people did not matter in the least except as pawns in the proxy war between the US and Soviet Union. People saw the injustice of their situation and tried to push back. But if they were too loud, they disappeared in the middle of the night, as did a classmate of mine. The mistreatment of the people of Honduras at the hands of the US government was on top of what the US fruit companies had been doing for decades – profiting on the backs of Honduran labor and creating generations of low wage slaves, many of whom lived quite literally in cardboard boxes. I came home from Honduras a changed man, and no longer believed in the US propaganda I had grown up with.

Coming to Iceland a few years later was like a dream. I saw kids playing outside without supervision. I heard of a few individual crimes and almost no murders. I experienced equality like I had never seen, and didn’t see anyone starving in the streets. The country was not at war and didn’t even have an army and few guns. Health care and even college education were paid with government assistance. I had found my dream country, where people mattered more than money.

Since 1996, much has changed. Inequality has greatly increased and with it, poverty and crime. The country decided, for the first time in its history, to take part in military operations in Iraq beside the US. The elderly and disabled have an unclear future, quality of medical care has declined greatly, but costs more for the public. Corruption has increased, and there seems to be no will to do anything about it, and the rich get richer at the public’s cost. Prejudice and xenophobia are on the rise. Iceland is going the way of the US, towards greater inequality.

This is not the country that I moved to and I cannot sit by any longer. I must do all that I can to redeem our Iceland, and the Socialist party is the answer.

30. sæti – The other Reykjavik