Anna: The city should be a model of morality 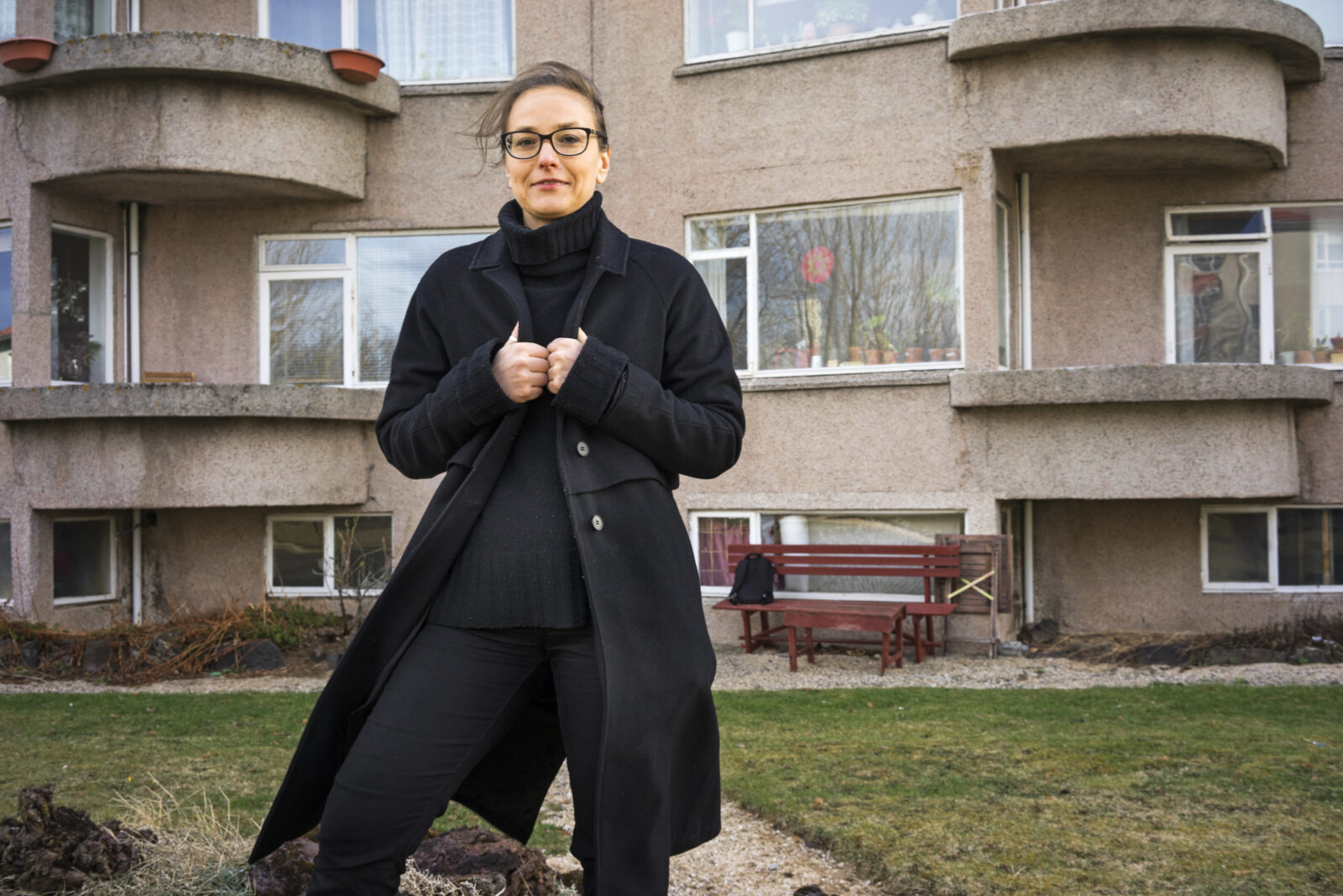 3. Anna Maria Wojtynska
The other Reykjavik

I come from Warsaw. From a young age, I wanted to see Iceland.  I had the opportunity to come here when I received an education stipend when I was a University student in 1996. With a little bit of investigation, I learned that there was a Polish community here, about 300 people, and my plan was to study why they moved to Iceland. I thought at first that I could speak with them all. But then the study was expanded and in the meantime Poles in Iceland have increased to 1.400 people.


During this time it was expensive and difficult for Poles to come to Iceland. A person had to either prove that he could support himself or else have a ticket to leave. People that came here mainly worked in the fish processing factories, many of which were newly privatized operators. As has happened widely with such newly opened private sector operations, the owners hired many foreign workers.

During the 2006 boom, the same happened in the construction sector, and now again in the tourism boom. The difference is that before people were hired directly by the employer, which insured them better rights. Now many people are hired by subcontractors, employed for short term work and hired via employment agencies. This is true not only for foreign workers. I am, for example, not employed directly by the university, but rather through a temporary research project. Therefore I don’t have the same rights as an employee under contract.

I have been working on the project now for three years. I feel that I’m very lucky, it gives me spiritual peace and a bit of economic stability. That’s why I have the right to join a union, but I will lose that immediately after because the project is short term and not continuous. That project will finish in August of next year.

One time, in a bit of desperation, I took a job cleaning at the National Museum. There the job of cleaning was not contracted out, but I was hired directly by the museum. That was a real revelation. My rights were protected much better, I didn’t have to fight for them and I got all sorts of bonuses and compensation. I believed they would never stop paying me.

Institutions such as the University of Iceland and the city of Reykjavik should provide a model of morality in this area. Of course the University should offer students the opportunity to teach, but that should not be the goal of their education. The city of Reykjavik should also take better care to protect the rights of contractors and other employees who aren’t directly hired by the city. Perhaps it costs a bit more to treat people well, but they should do it anyway.

36. sæti – The other Reykjavik

42. sæti – The other Reykjavik