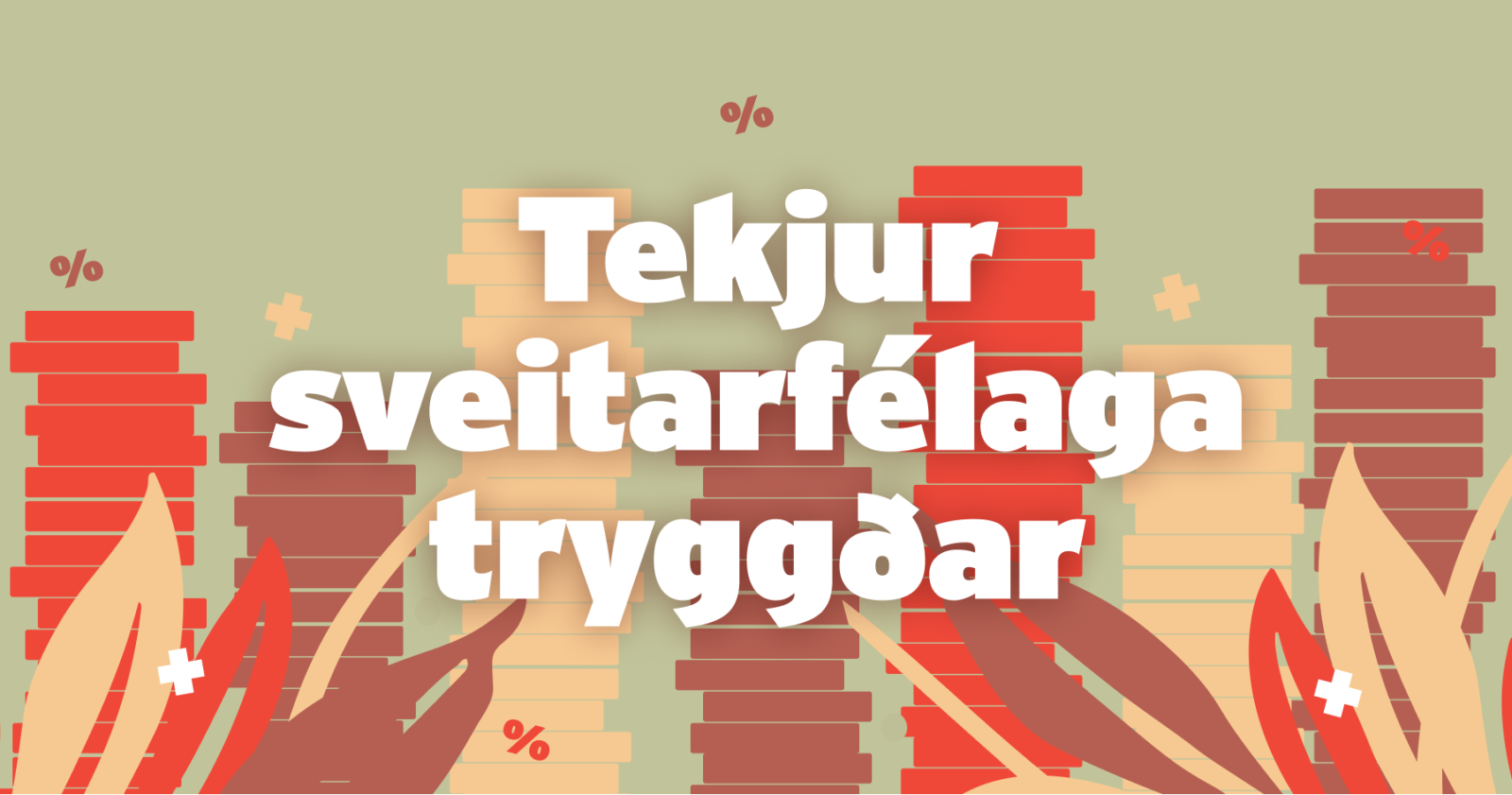 The weakening of the municipalities’ revenue sources during the neoliberal years with the abolition of facility fees on companies and the tax on capital income has reduced the municipalities’ independence and pushed them into asset sales to make up for the loss of income.

Land sales are one example of this. Reducing taxes on the wealthy drove municipalities to offer plots instead of allocating them. As a result of selling the highest bidder public quality, there was a permanent increase in housing prices, which in some municipalities could amount to up to 10 m.kr. per two-bedroom apartment. With this, the cost of tax cuts for companies and capital owners is passed on to the public.

Another example is the increase in real estate taxes. Property taxes that were abolished at the turn of the century were levied on net assets, but property taxes, which today are a larger part of local government revenues than in the decades before neoliberalism, are levied on total assets regardless of how much the owner owes. For the less fortunate, real estate taxes are therefore a tax on debt, which is an outrageously unfair tax.

The Socialists propose that the facility fee for companies be reintroduced, a turnover-related tax that accrues to municipalities. Companies are independent taxpayers and have to pay to their local environment like individuals, as companies use the infrastructure of municipalities no less than individuals; use streets and utilities, take advantage of the education of staff and day care of their children and the care of parents and other relatives. Companies grow the most and prosper in a well-organized society and they have to pay for that benefit.

It is proposed that the facility fee be phased so that the smallest companies pay little, while the largest companies pay a lot. Tax exemptions from facility fees can be used to stimulate innovation, the creation of communities or to encourage unemployed people to start their own businesses. The size of companies reflects their position in society, the larger they are, the more profitable their position in society and that position is normal to tax.

Companies with operations in many municipalities, such as energy companies, banks, many state-owned companies and some large companies, pay so-called national tax instead of the facility fee and their local tax will be distributed to the municipalities in line with population and scope of operation.

When capital income was tax-separated from other income, the tax on it was abolished. The result is that the highest-income people in the country do not pay much to their municipalities, or very little. This is a completely meaningless tax deduction, to transfer revenue from municipalities to the very best off, and should be abolished as soon as possible.

Before neo-liberalism undermined the tax system, the tax rate in Reykjavík was 6.7%. It is today 14.52%. This large increase can be partly explained by the transfer of projects from the state to the municipalities. But the explanation is not least that since 1991, local government revenues from companies and capital have been abolished. Workers and the general public have been made to bear the cost of this with increased fines. The difference between local taxes today and in 1991 is almost 330 thous. kr. per year of the minimum wage and 650 thous. kr. per year of average salary. It is a huge bloodbath for the population, a burden that was placed on the public, perhaps first and foremost, so that taxes on capital and business owners could be reduced.

Although the Socialists want first and foremost to ensure the income base of the municipalities so that they can provide the population with good free services and thereby improve the lives of all but the living standards of the lower income groups, the tax on capital income and facilities tax on companies lower average income and below that pay lower taxes.

The Socialist Party’s fourth offer to voters in this autumn’s election to rebuild the local government revenue system is to reintroduce a facility fee on companies, but have phased it so that the smallest companies pay the least proportionately to the largest ones, to revive the local taxes of large corporations but lower general taxes.

The strong and independent sources of income of the municipalities are a prerequisite for a normal distribution of power in the community, that the municipalities have the financial means to formulate a policy in the matters that fall under their jurisdiction and look for ways to serve the population as best as possible. It is then a basic premise of a just society that business and capital owners pay to their immediate environment. A just society is based on those who are most vulnerable contributing to society and those who are most in need of assistance receive good service and support.

And then we come to the fifth goal of the tax policy of the love economy and the most important; that the tax system is used to support people and increase equality. This requires a thorough unwinding of the tax increases of the neoliberal years that were passed on to the general public, especially people with medium and lower incomes.