Lack of power is the problem, the solution is: Power to the people! 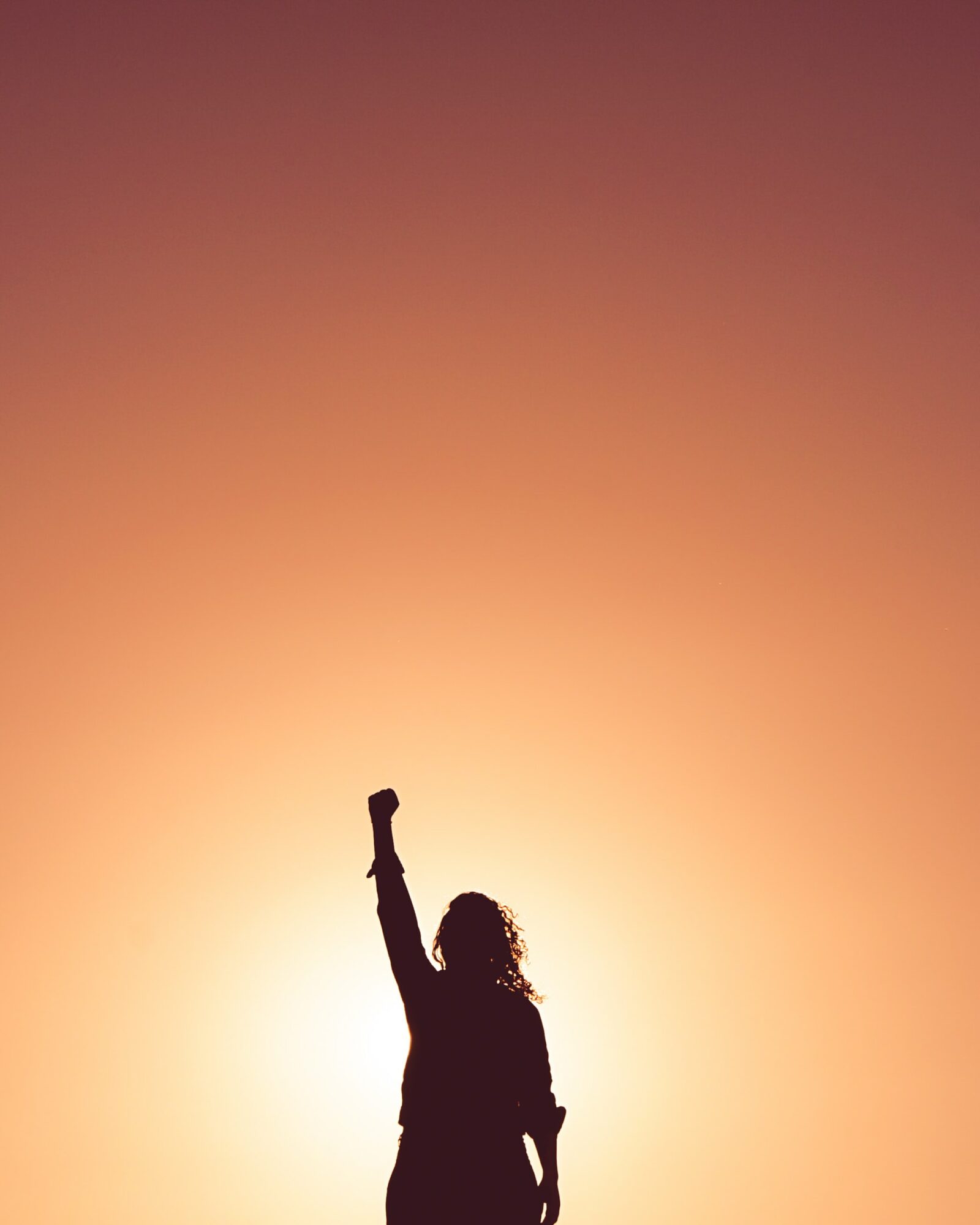 The representatives of the Socialist Party in Reykjavík City Council offers its deepest condolences to those who lost their loved ones in the fire at Bræðraborgarstígur. Death is always unfair and cruel but the loss of human life that could have been prevented and which is caused by the lack of action from authorities against the oppression of the poor and powerless has to call for resistance and a demand for justice. The representatives of the Socialist Party in Reykjavík City Council demand that those who lost their lives in the fire in Bræðraborgarstígur will receive justice in the form of authorities recognizing their own negligence towards the oppression of immigrants in low-paying jobs, as well as admitting to their lack of action in preventing people from having to live their lives in insecurity, fear, and unacceptable circumstances.

The death of the individuals in the fire at Bræðraborgarstígur has to open the eyes of the public towards the oppression that has been ongoing in our community and that is maintained by authorities. The profiteering in the housing market as well as the labour market has been implemented with the support of authorities and often with their direct involvement. Despite loud demands for change from the general public, media, unions, and other representatives of the people, the authorities have not responded. We have not seen a reaction from the state, the city or other municipalities. And when push comes to shove the authorities and the courts have protected profiteers and not the people they oppress or those who fight for the rights of immigrants. This has to stop.

The authorities need to let go of their systematic antipathy towards poor people and immigrants. Nothing will happen unless the authorities, and that includes the City Council, step up and admit their responsibility. Despite multiple reports that have shown the unbearable conditions that low wage workers and other poor people have to endure within the housing market and despite the fact that it has been pointed out that immigrants are especially vulnerable because of their lack of a social safety net and because of their dependence on their employers and landlords, the City Council has done nothing and neither have other authorities. This lack of action is no coincidence. It is the product of systematic prejudice and discrimination against defenseless people, the powerless, and the poor.

Authorities that now step forward, telling us that we only need to fix fire preventions and standard procedures within the system don’t understand the problem. The system itself is the problem. The system itself is what needs to change. Those who have closed their eyes towards the oppression of those that are the worst off in our society need to take responsibility for their actions. Those who have the power to make decisions and haven’t responded to warnings need to take responsibility. For justice to prevail the people need to stop throwing away all accountability.

The Socialist Party in Reykjavík suggests the formal establishment of a council of immigrants and that the people who take a seat on that council will be immigrants from low wage jobs and those in a vulnerable position in the housing market. This council will propose ways to fix the problem. This council will work with an ombudsman of immigrants, who will be hired from their ranks, to ensure their rights within the system and to make their voices heard loud and clear in our society.

The Socialist Party in Reykjavík suggests that Reykjavík helps to strengthen the association of tenants by providing them an office and enough money to hire and maintain two paid employees. This needs to be done so that tenants can build up their fight and defend their rights against the profiteering of the housing market in the city.

The Socialist Party in Reykjavík demands that those who lead in Reykjavík’s municipality accept their responsibility for the housing situation of immigrants and other poor people in the city and that they admit that the lack of housing for the poor is always caused by the lack of will and action from the authorities.

The Socialist Party in Reykjavík demands that the city opens one of its numerous closed hotels to those who lost their home in the fire at Bræðraborgarstígur and to those who still live in unsafe conditions. There is no lack of housing in Reykjavík, only the lack of will and action from the City Council to protect and empower those who live in poverty and social exclusion.

Furthermore, the Socialist Party in Reykjavík, suggests that the administration of Reykjavík lets go of its profiteering mind set that determines what actions are made, or not made. The City government’s first and foremost responsibility should be to ensure the safety and security of the poor and the powerless. In this regard, the City government has completely failed its duty.