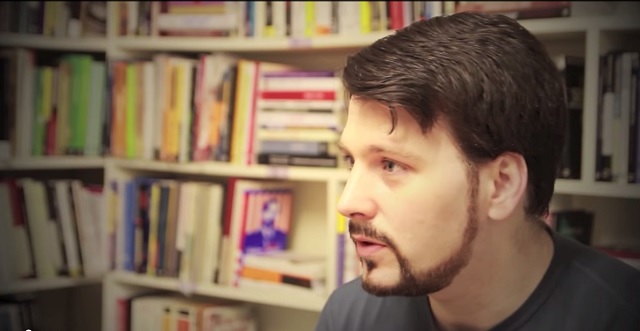 The Socialist Party invites you to attend Richard Seymour’s lecture on How Corbyn Slayed the Blue Beast.

Jeremy Corbyn’s 2015 Labour leadership bid started out at 200-1 odds against. Could he repeat in the country in 2017 what he had accomplished in the Labour Party? Could he come from twenty points behind in the polls, and stop Theresa May’s Conservatives from winning a supermajority?

He could, and did, against all odds. He did it by mobilising previous non-voters among the young and poor. He did it by bypassing Brexit and nationalism, and talking about class and social justice. He did it with a grassroots campaign. Above all, he did it with an agenda that spoke to the 21st century.

Labour still isn’t in government. And even if the party gets the chance to fight another election and wins, governing will impose harsh choices. The establishment will fight Corbyn tooth and nail. But thus far, crisis and opposition has strengthened Corbyn and educated his base.

Why did Corbyn get as far as he did, and can he ultimately succeed? Based on close familiarity and extensive research into British politics, this talk will provide informed political analysis of the reasons behind Jeremy Corbyn’s surprise political successes.

The lecture will be held in the lecture hall of the National Museum of Iceland on Monday, August 14. at 12:15-1:15pm.